The Krystel Ann Art gallery is delighted to announce its participation for the second consecutive year in the AKAA art fair which is held at the Carreau du temple in Paris, under the direction of Armelle Dakouo, general commissioner of the fair.

For this edition, whose common thread is "movement", the gallery is offering, in collaboration with the curators Dr Maica Gugolati and Dr Daniela Fifi, the Afro-Caribbean artists Jose Garcia Cordero (Dominican Republic), David Gumbs (Saint-Martin) and Chantalea Commin (Guadeloupe).

“These three artists through their works approach the theme of the fair under two main considerations: the transnational one and the internal one specifically of France and its migratory environment from overseas. The artists consider the complex issues of overseas territories, their geographical detachment and historical dependence, all in a critical sense of the politics of plural national belonging. They research on the singular tension between Caribbean and European, international and national migration by reflecting all this complex socio-historical and political ambiguity. (Dr. Maica Gugolati)

“Universal themes (beauty, nature and tradition, migration) are found in the art of the Caribbean region and its diasporas, beyond linguistic and political borders. The artworks in this proposal challenge historical representations of the black image. Likewise the ongoing, but still elusive, process of decolonization is revealed in these works. This beginning of the twenty-first century is projected as an era of crossed itineraries of blackness, of networked trajectories for black futures, and of multiple temporalities of the spaces of blackness. (Dr. Daniela Fifi) 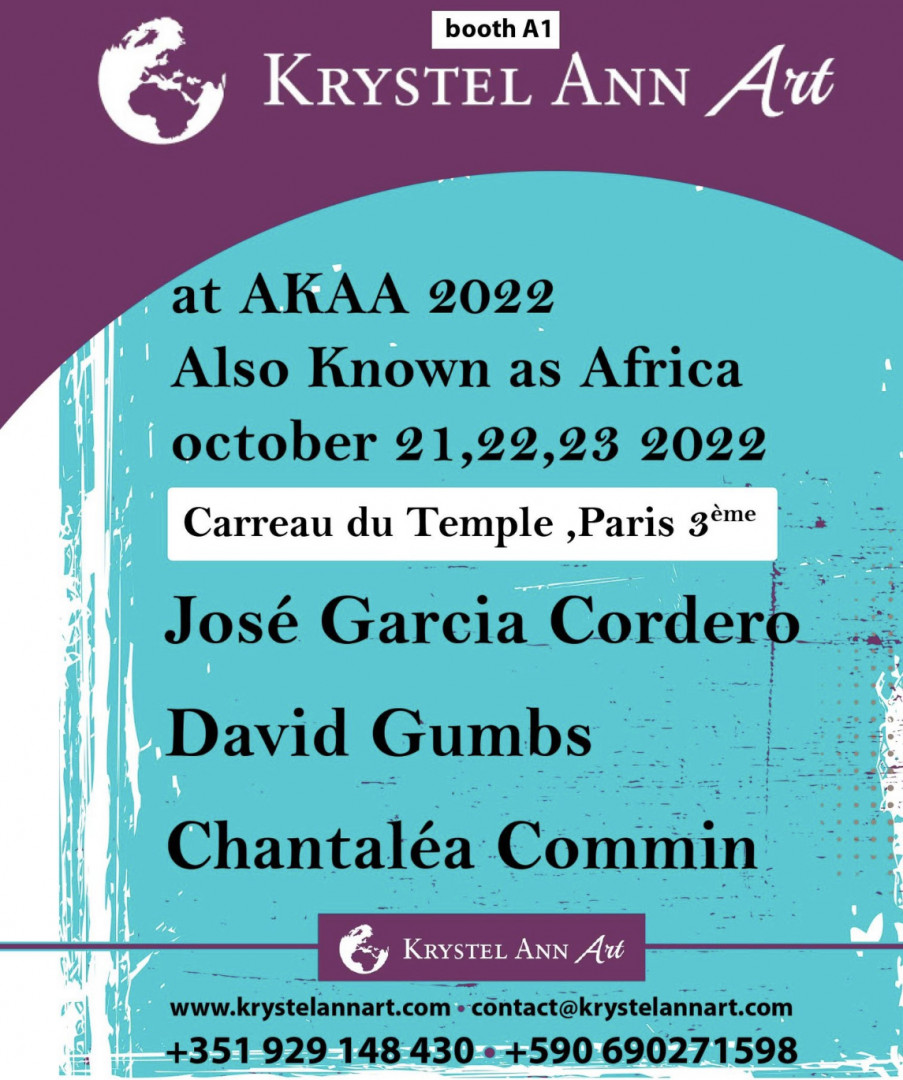 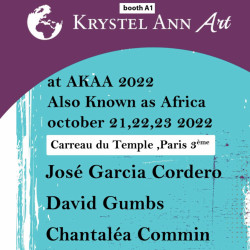 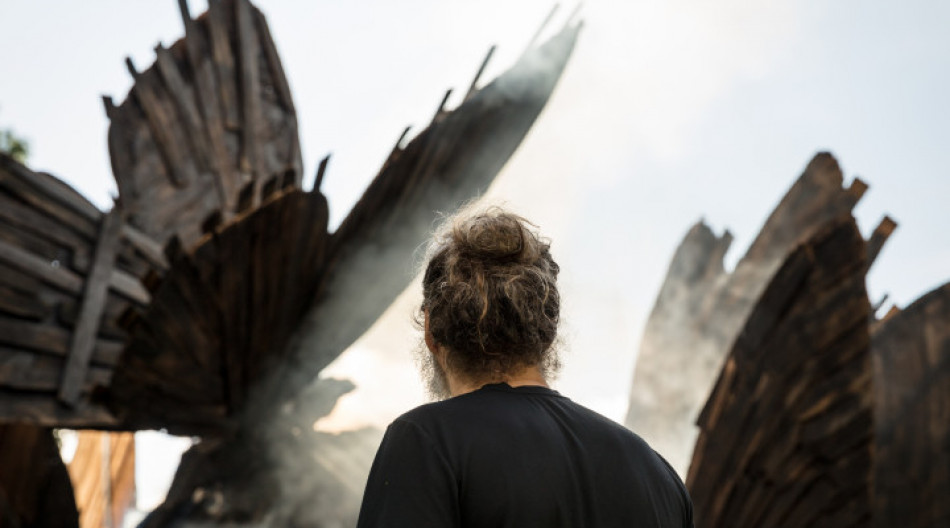 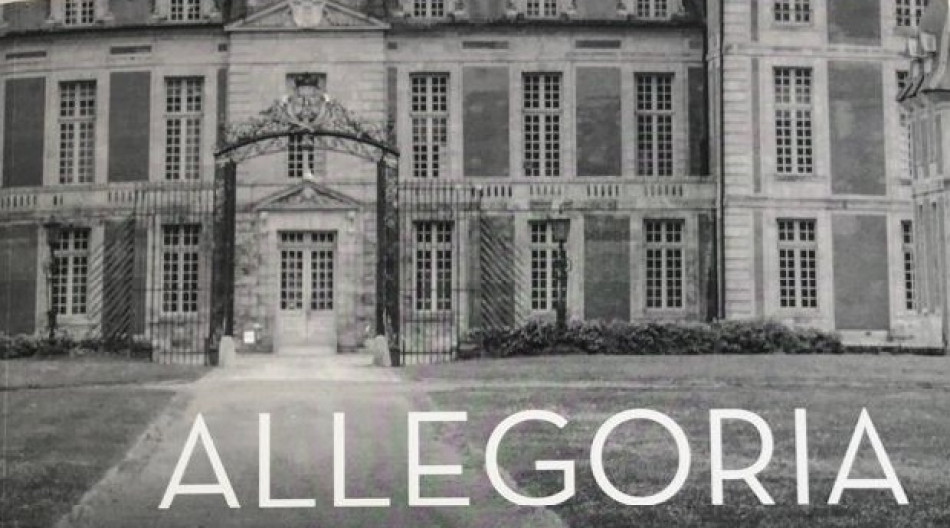