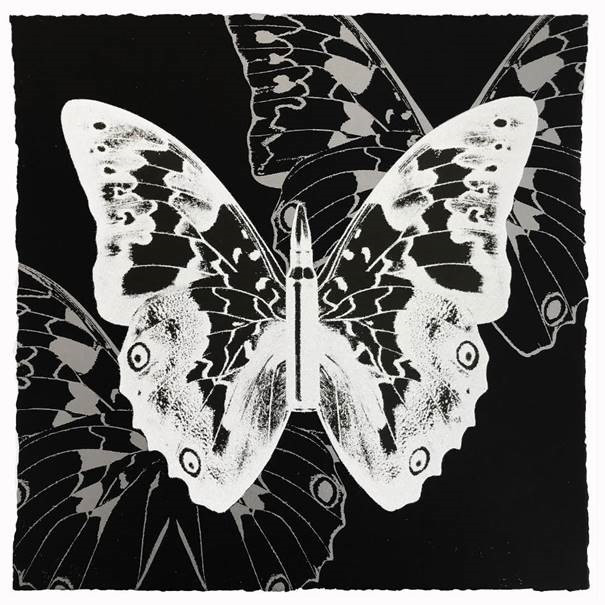 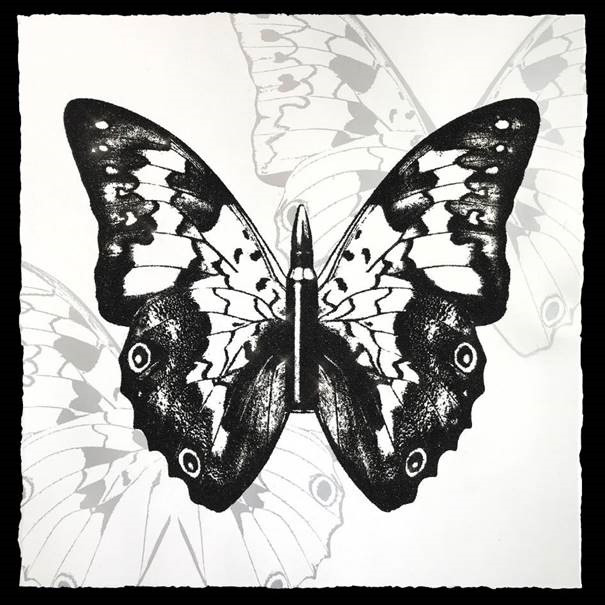 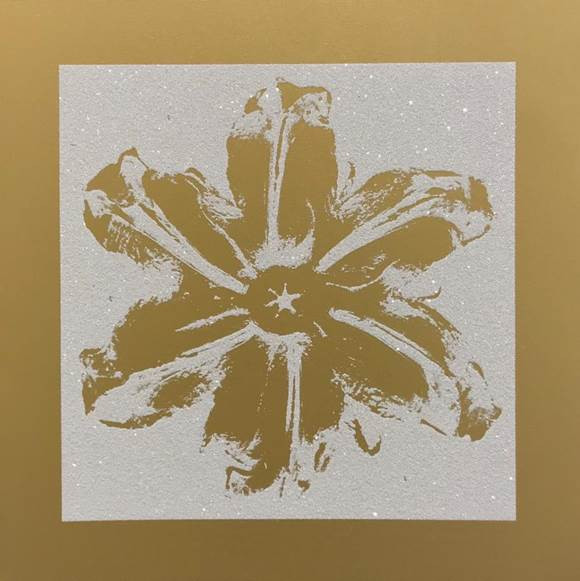 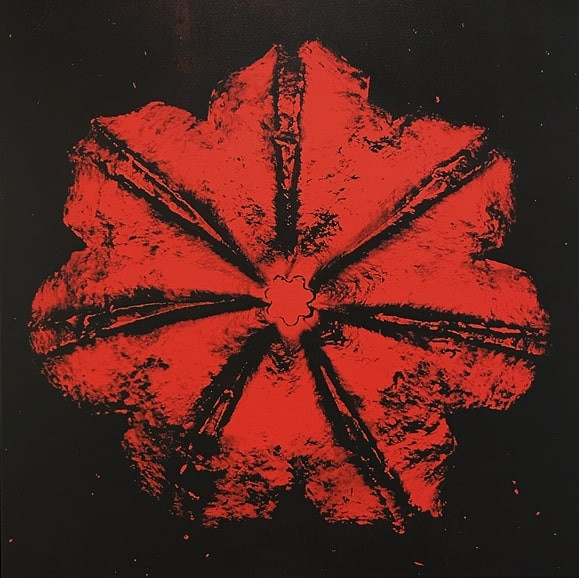 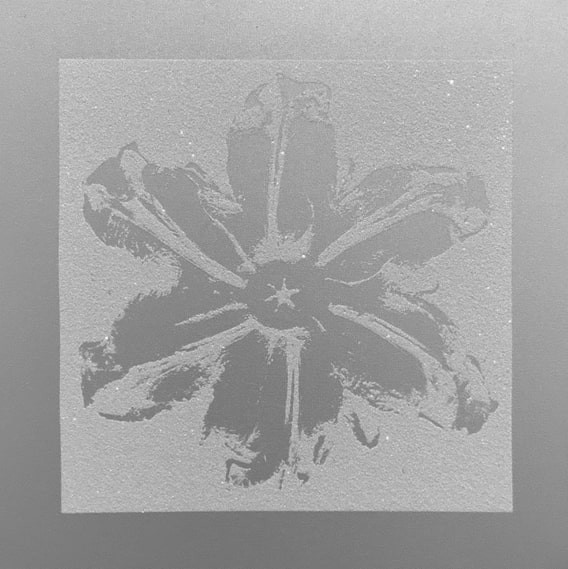 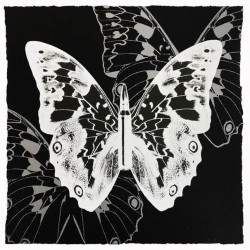 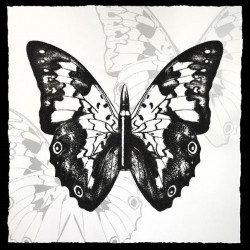 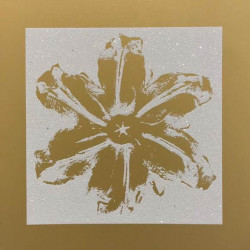 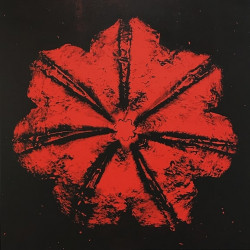 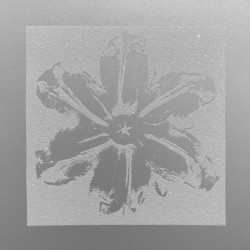 Rubem Robierb is a Brazilian born, Miami based artist whose work deals with contemporary society and its icons of consumerism.

For many years, Robierb lived between poetry and photography.

As time went by, the artist found that he had little time for writing because photography had become the greatest part of his life and work. It suffices to say that Robierb didn’t necessarily stop writing but merely began to write with lights and shapes … not words. Today, Robierb says he believes his pictures are to be read. At the age of 20, Robierb moved to São Paul to become a professional photographer in the advertising industry.

In 2005, Art et Partage Association in Aix en Provence, France, sponsored his first solo show, Brezil Autrement, and a book for his works. The poetic power and vitality of his talent led to a series of invitations to exhibit his work across Europe. He then settled in the United States.

Through his journey as a visual artist, he used the strong aesthetic skills gained from his initial work as a photographer, which he now employs within a diverse range of multimedia prints, paintings, diamond dust, sculptures and three dimensional works.

“The series “Bullet and butterflies” revisits his signature figure of a beautiful butterfly fused with war components like bullets and machine guns that perform a powerful transformational metaphor that alludes to life, war, death, and metamorphosis.” (Source: Rubem Robierb's website).

In the series Power Flowers, he connects his own narrative of bullets and war, with Andy Warhol’s iconic “Flower” paintings.  After some analysis of the artwork, the viewer notices that i tis not a flower  – it is a bullet that has been shot from a gun and has exploded.