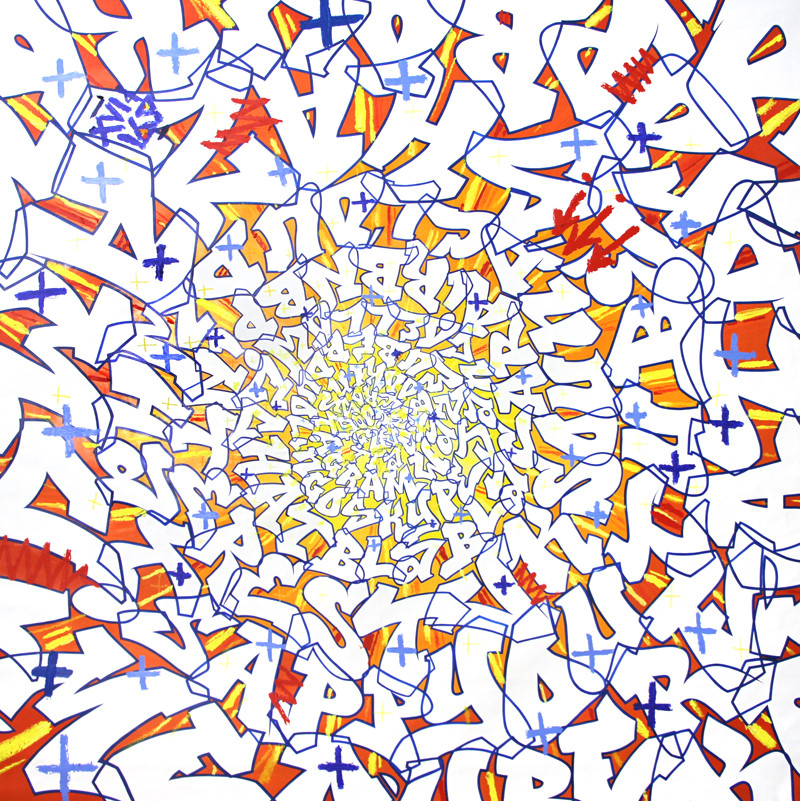 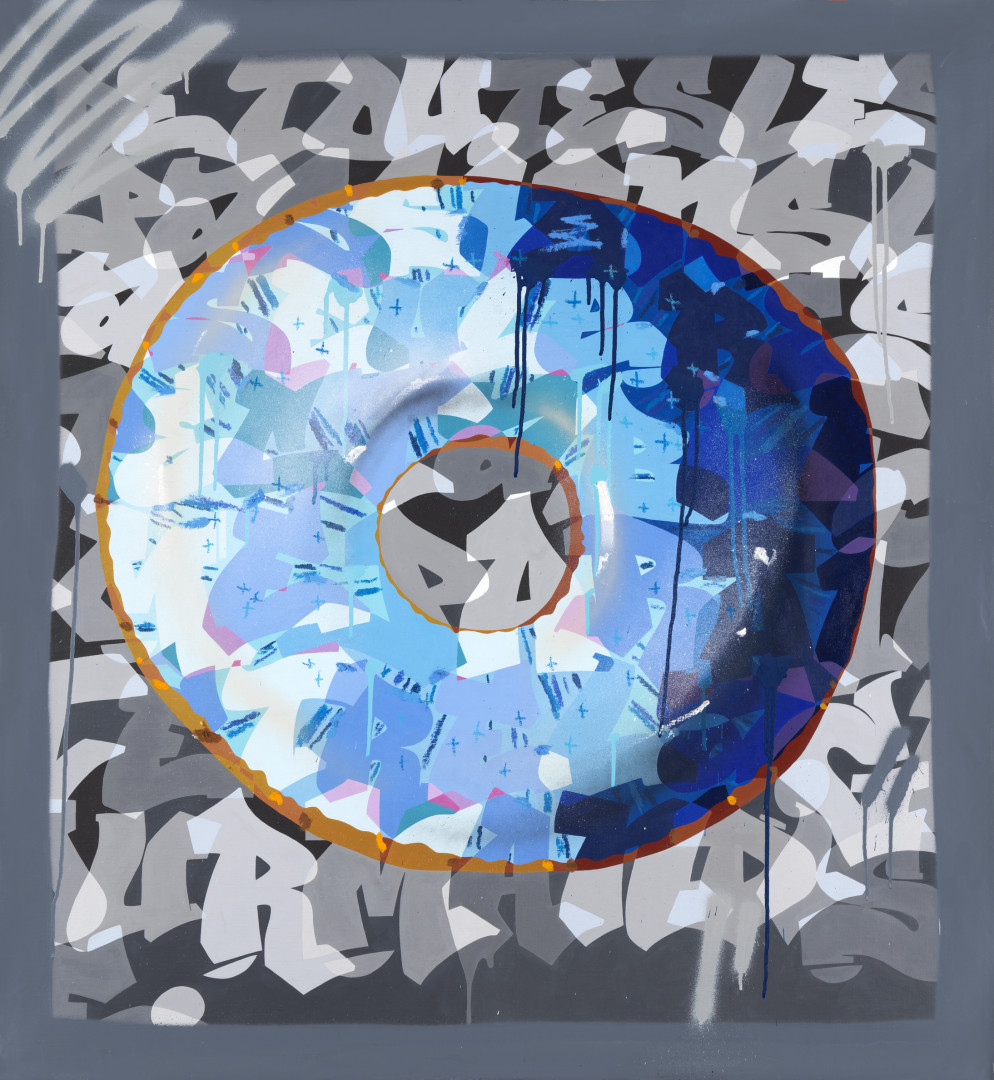 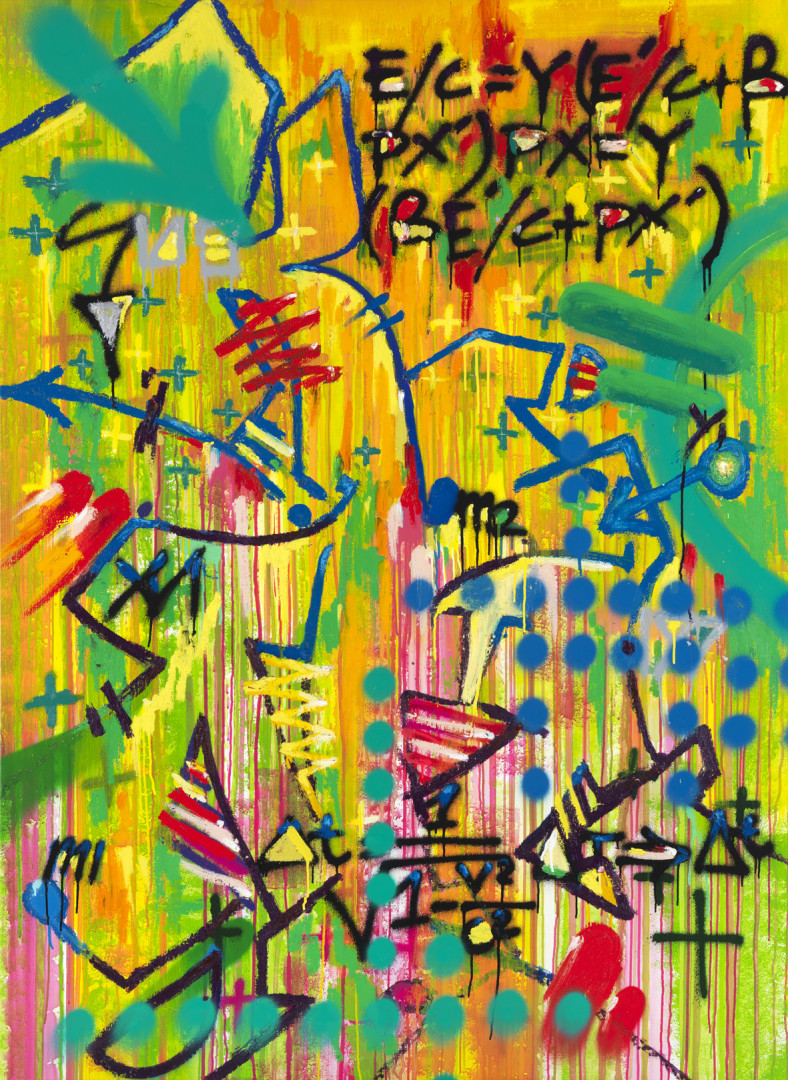 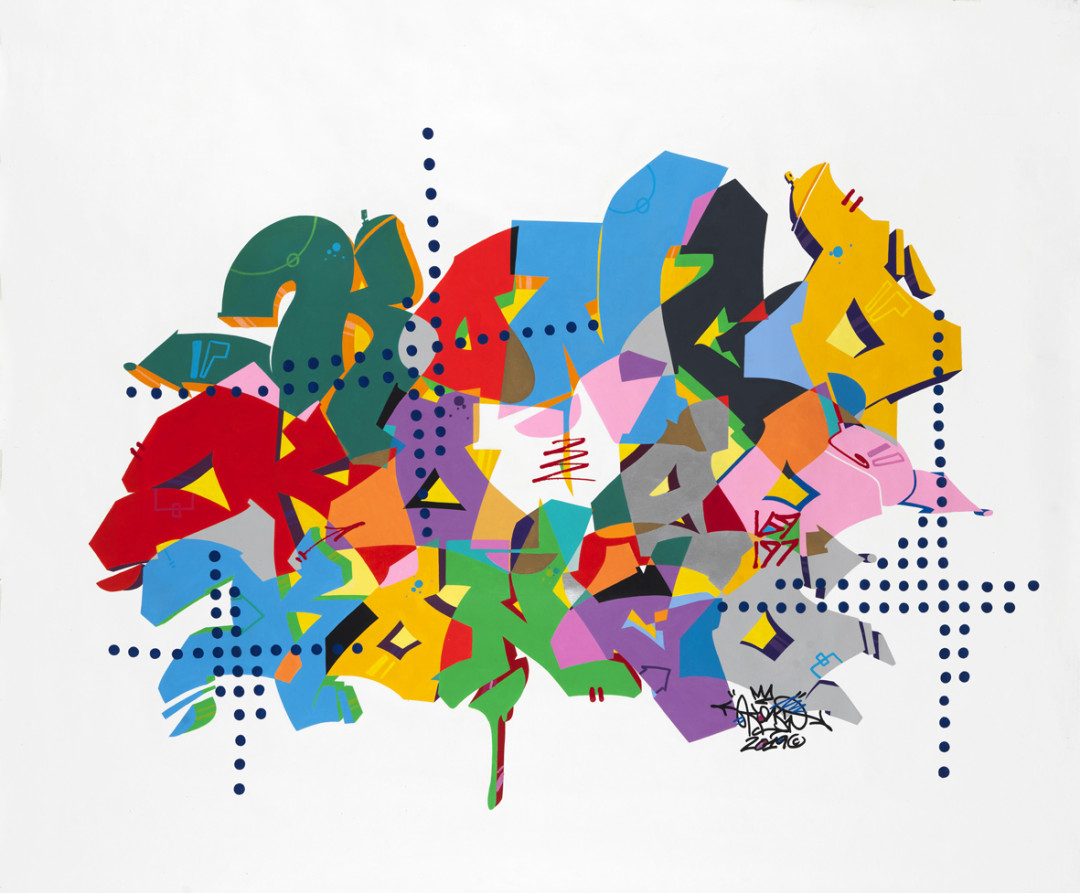 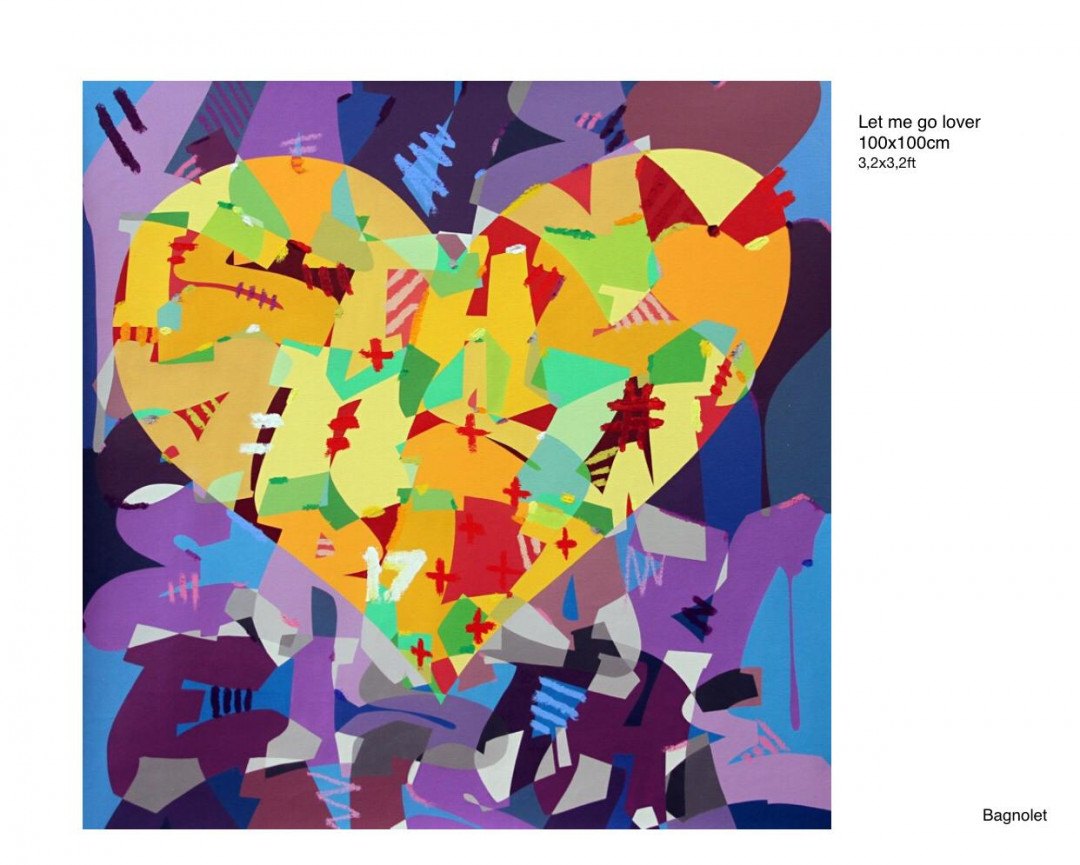 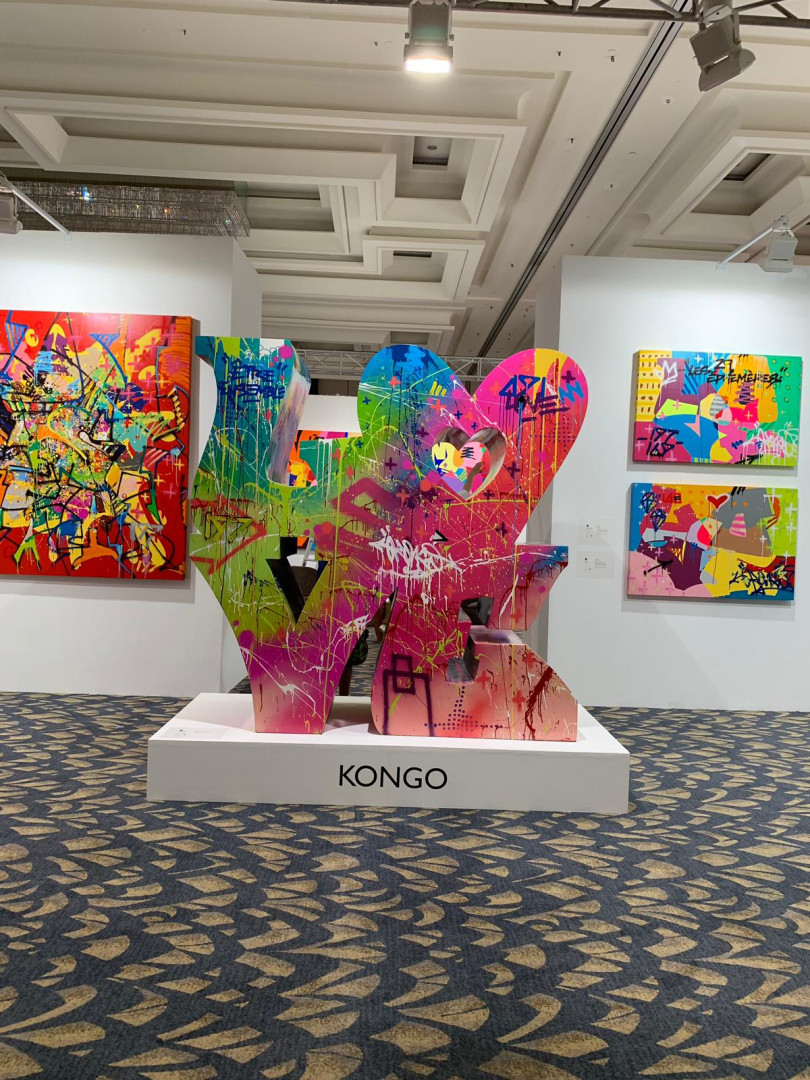 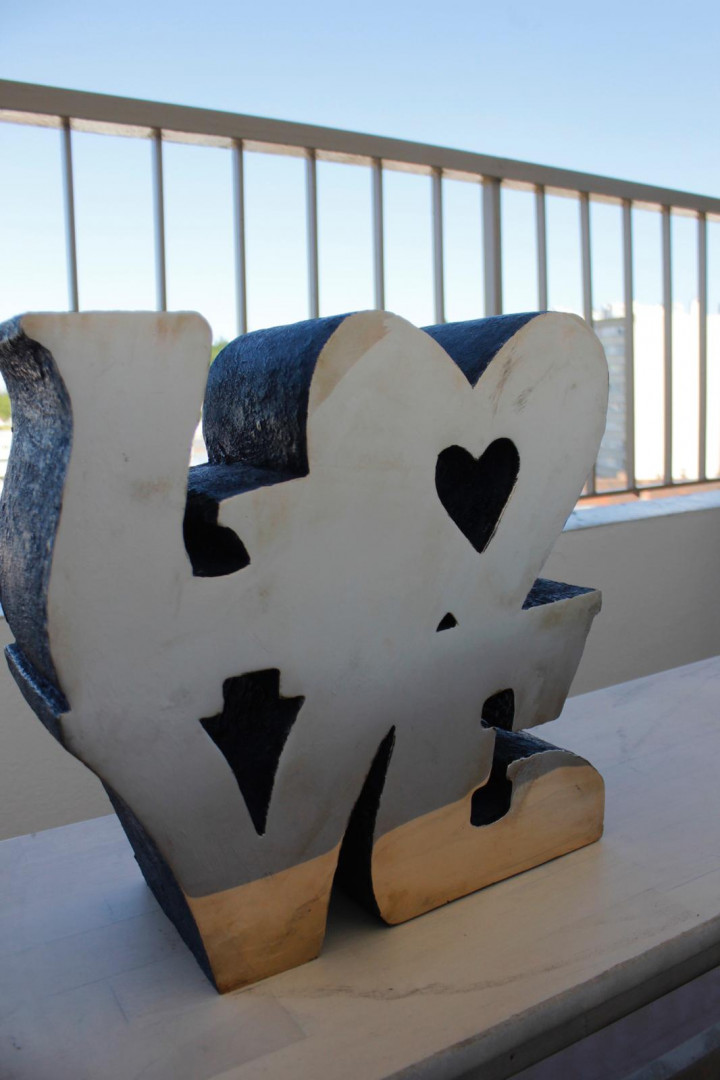 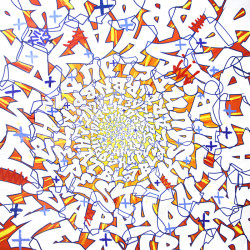 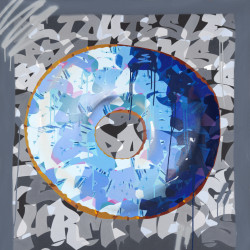 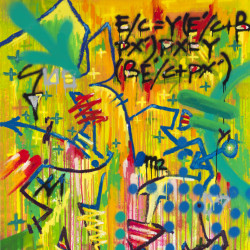 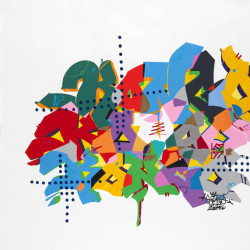 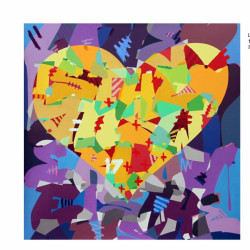 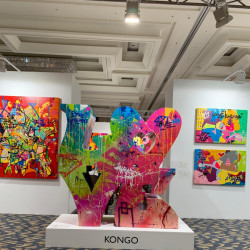 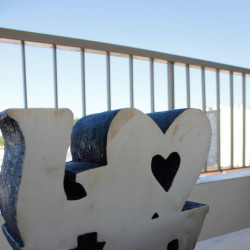 Born to a Vietnamese father and French mother, after the fall of Saigon in 1975, the artist lived two years in the Republic of Congo with his mother. Kongo first started doing graffiti in 1986. He was a part of the famous MAC Group – Mort Aux Cons. Kongo was first known as a tagger and graffiti artist on the Parisian, European and American urban scene. In twenty years of practice, he became a recognized international Graffiti artist. He has contributed greatly to defend graffiti as an artistic discipline.

Cyril Kongo’s body of work is marked by his experiences and his vision of life.

After painting in the streets for more than 30 years and working so graffiti can be perceived differently, this artiste is now considered as a pioneer who understood how to break the codes and build something new through his contemporary and avant-gardiste point of view. His influences are multicultural, his level of excellence and his capacity to create new bridges between opposite worlds has forged his style and career.

Kongo has participated in many national and international festivals, exhibiting his works. His art was also featured in several gallery exhibitions, mostly in France. His works are now part of important private collections.

With this recognition, prestige brands began to commission Kongo for the creation of luxury goods, including a silk scarf (a carré) with Hermès in 2011; a pâte de verre spray-paint can with crystal manufacturer Daum in 2016, and a watch with Richard Mille.

While evolving in his art and his vision. Cyril Kongo has therefore been able grow and attract attention more and more. That is how Karl Lagerfeld has been drove to him and ended up collaborating with him for the 2018 Chanel Métier d’Art collection showed in New York. This prestigious collection emphasizes the most specific and complicated technics in the industry of haute couture.

This artist is representing the subculture of graffiti and is evolving in the institutional art sphere. He’s goal is not to change graffiti but to make his perception evolve. Cyril Kongo presents is knowledge and his background as a precious savoir-faire, that he is using as a tool to highlight crafts and technics from our legacy and give them a new life. For him it is a bridge that can link the past to the future with common vision of hard work, excellence and creativity.