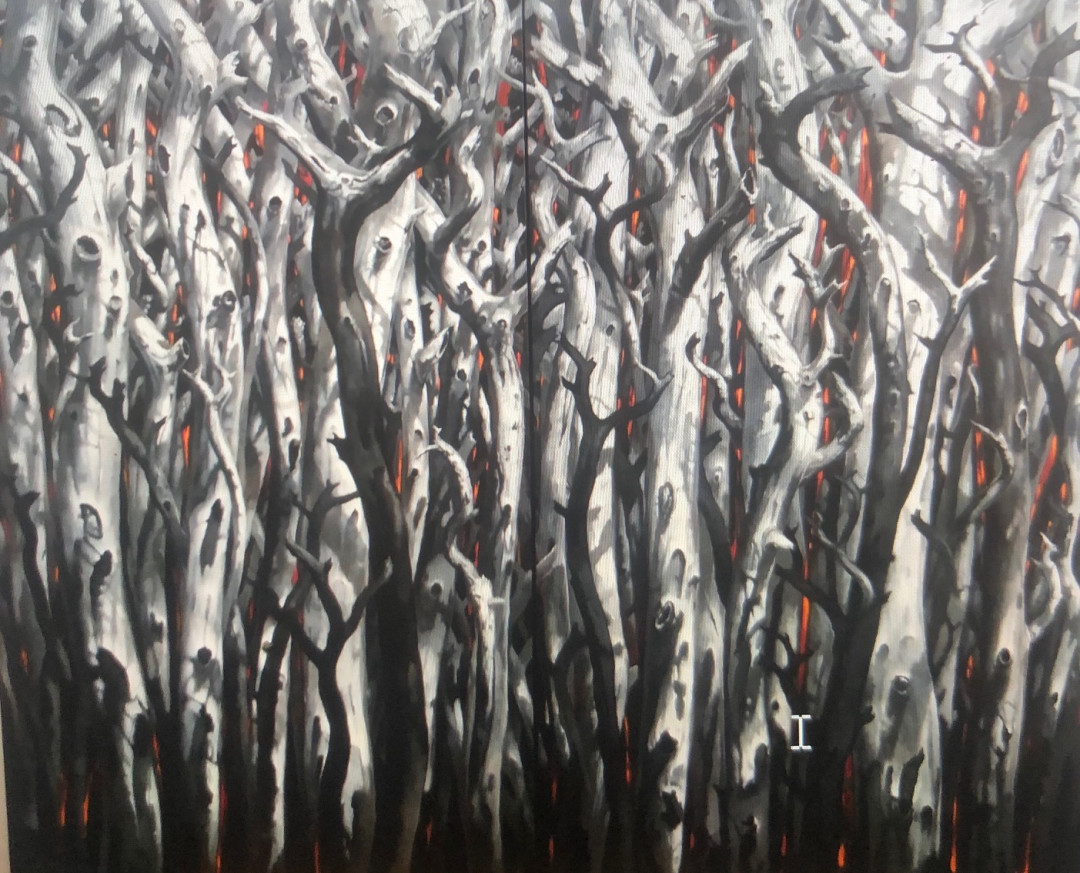 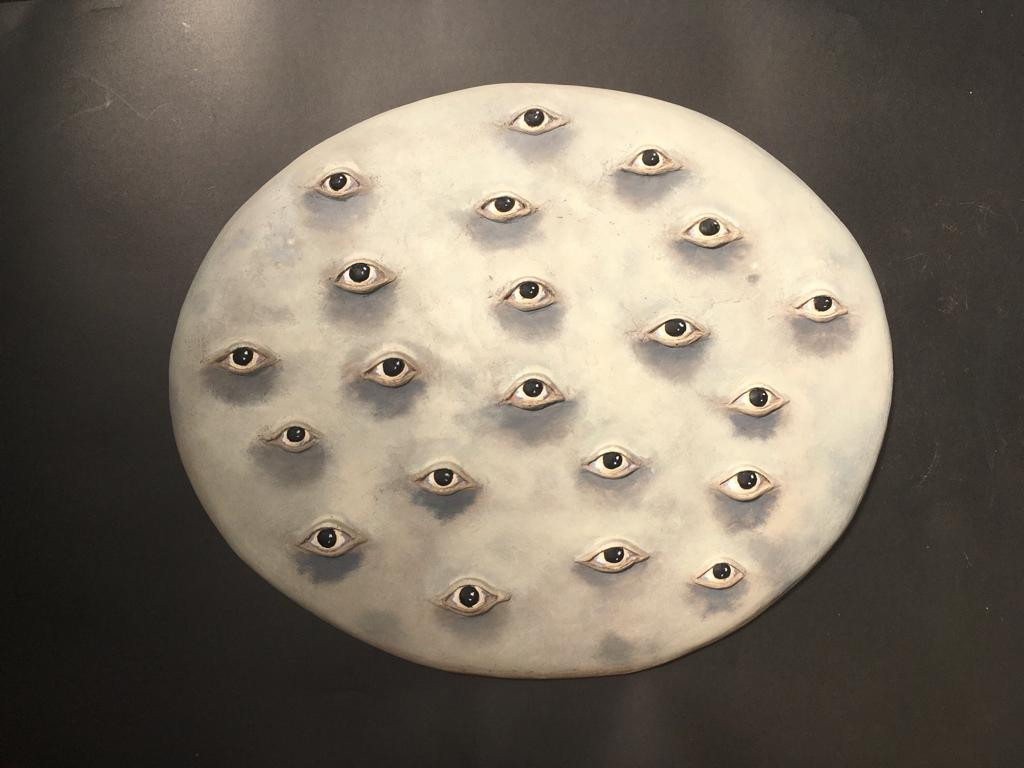 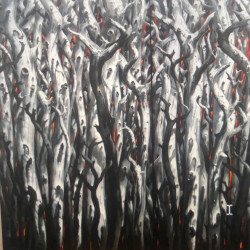 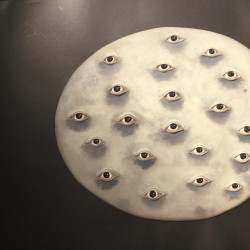 José García Cordero (born in 1951 in Santiago, Dominican Republic) is a Dominican artist who lives and works in Paris. He studied painting with the Dominican master Hernández Ortega. In 1977, fleeing the Balaguer dictatorship, he moved to Paris in voluntary exile where he studied contemporary history at the University of Vincennes. During his career, he has received many recognitions, such as the "Medaille of Merit" granted by the French Senate for his contributions to Latin American culture, the "Gold Medal" of the 1st and 3rd editions of the Museum of the Caribbean Biennial. Modern art from Santo Domingo, among others. His works have been exhibited in group and individual exhibitions in galleries, museums, art fairs and institutions in Europe, Asia, Latin America, the Caribbean and the United States. Fairs: His work has been exhibited at contemporary art fairs around the world such as Art Miami Context during Art Basel, ArteBA Buenos Aires (Argentina), MiArt Milan (Italy), Scope NY, Scope Miami and others .